“Across many mountains” tells a story of a family who had to flee Tibet to escape the Chinese regime. It is narrated by Yangzom, born to a Tibetan mother and a Swiss father. It is a memoir of three generations.

I learned many new things about Tibetan culture, religion, social structures and Institutions. As the author herself puts it “that’s why I have written this book, in an attempt to prevent the culture, traditions and true story of Mola and Amala’s country from being forgotten.”, as the life of Tibetan refugees and their descendants on foreign lands takes precedence over their native food, beliefs, faith and way of life.

The author touches upon the internal divide of Tibetan people over autonomy vs independence and their struggle to keep the international attention to Tibet and Chinese invasion. It is a personal account, so I understand why some lines befriend cautiousness in expressing views. Still, it requires courage to put on paper the account of Chinese regime’s acts and their impact on Tibetans’ lives. 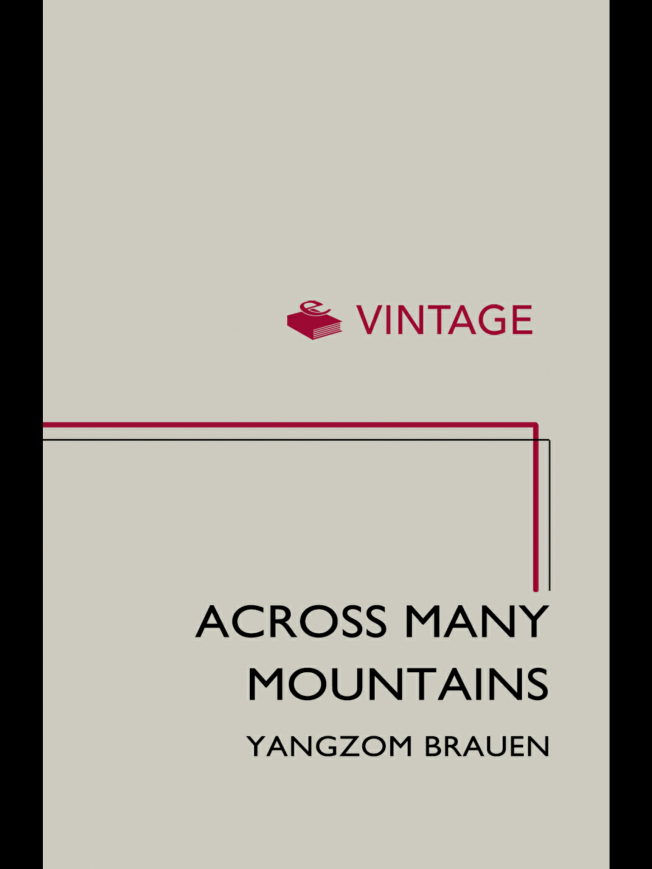