From the first pages, I realised that I missed Pamuk’s writing.

I read “My name is Red” couple of years ago and I liked it a lot.

“The red-haired women” is both surprising and unnerving. The story is build around the father-son relationship in different generations, from mythology to the story of the main character – Cem. Cem’s relationship with his father, a well digging master and later – his own son  are painted in all the shades of guilt, regret, revolt, admiration. As if unable to cope with all these emotions, fathers and sons end up with blood on their hands. It is in essence an exploration of the evolution of the meaning of fatherhood.

The end section narrated by the red-haired woman, brightens up a bit the finale. As “The Guardian” puts is “The twist in the tail isn’t perhaps quite as effective as that in My Name Is Red, but it still makes the reader feel as if they’ve emerged from the depths of a well into sudden and dazzling light.” 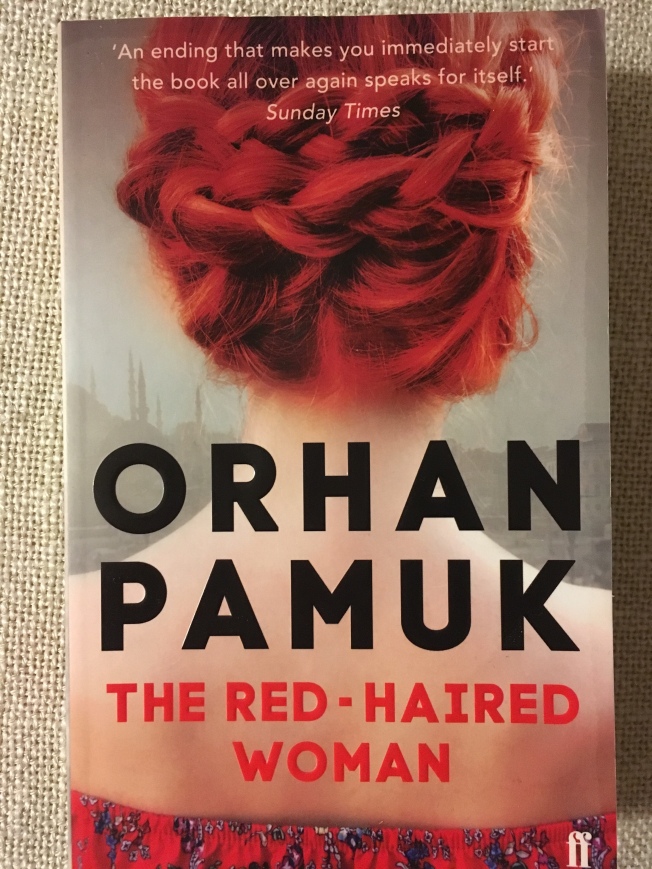